The L-880 precision approach path indicator, PAPI, system usually consists of four light units located at the side of the runway adjacent to the origin of the glide path. They are equally spaced and a color-coded light output provides a visual indication of an aircraft’s position relative to the designated glide slope for the runway heading. The characteristics of each light unit is identical. Each PAPI light consists of a light source, red filter and lenses. A high-intensity beam is emitted from each unit. The bean shows two distinct colours lower part is red in colour, while the upper part is white. The colour transition boundaries of the four units are fixed at different angles which creates the PAPI guidance beams. The approach position and angle of the aircraft, determines if the light beams will be either red or white to the pilot. If the approaching aircraft is on the correct glide path, the pilot will see two red light indications and two white light indicators. If the aircraft approach angle is too steep, the number of white light beams visible will increase. If the approach angle is low, the pilot will note an increased number of red-light indicators. Following the correct angle of approach, the aircraft will land in the designated part of the runway.

Alternatively, a two light system can be installed, dependent on local requirements, this is an L-881 type PAPI system and is identical to the L-880, except only two light units are used. when the approaching aircraft is on or close to the correct approach path, the unit nearest the runway will be seen as red and the other unit as white. 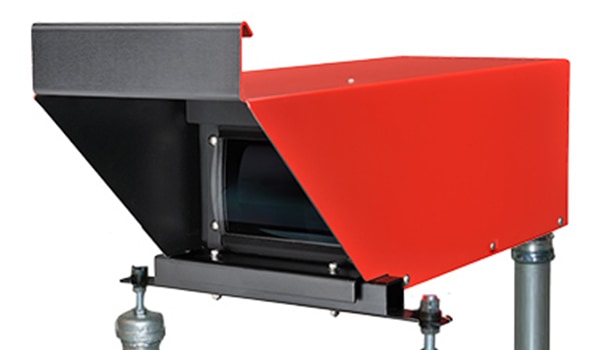 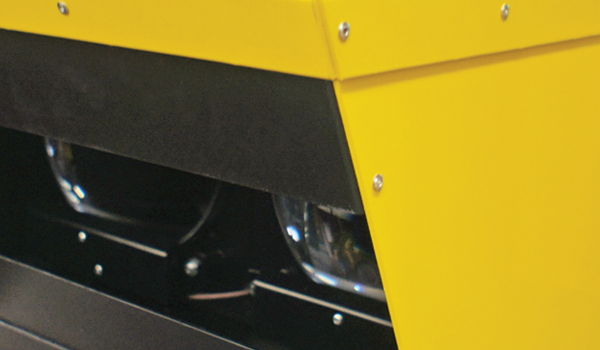 atg airports offer a range of airfield lighting solutions including PAPI lights, approach lighting and threshold lighting, compliant to all the latest standards.  Click on an image above for more information about specific types and models of PAPI lighting.