Approach lighting forms part of the complete Aviation Ground Lighting pattern. High and/or Low Intensity Approach systems may be provided. The complete Approach Lighting system is made up of several parts, each designed to meet one or more of the above objectives. The extent to which a particular airport is equipped will depend upon its licensing category and the need to continue operations during periods of poor visibility. Variations will be found between approach lighting systems for military airfields and civilian airports (elevated ZA480 and inset ZA480).

Simple airport approach lighting systems consist of a row of luminaires on the extended runway centre line with a crossbar of 10 luminaires recommends that the colour of the lights shall be such that they are distinguishable from other aeronautical ground lights and from any extraneous lighting in the vicinity of the system. Where Low Intensity (LI), simple approach lighting systems are installed, they are required to have luminaires displaying Red light (ZA450). 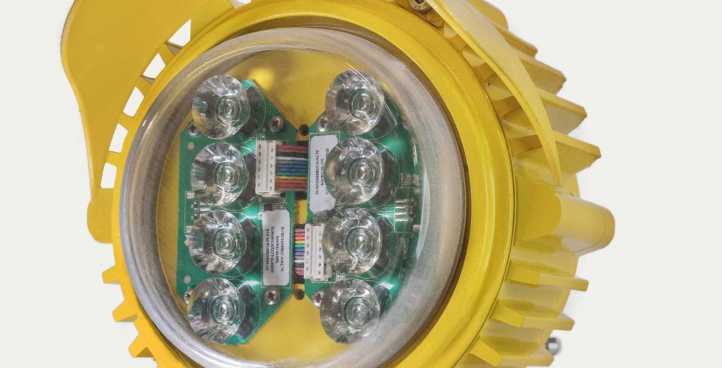 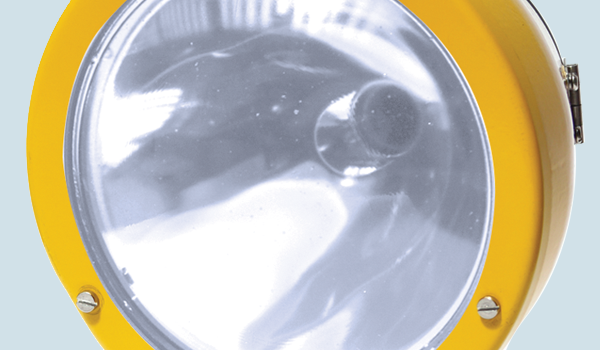 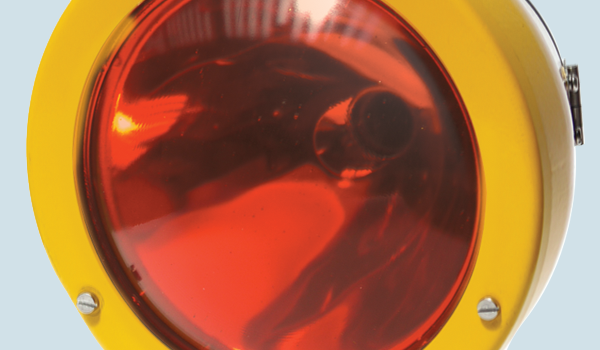 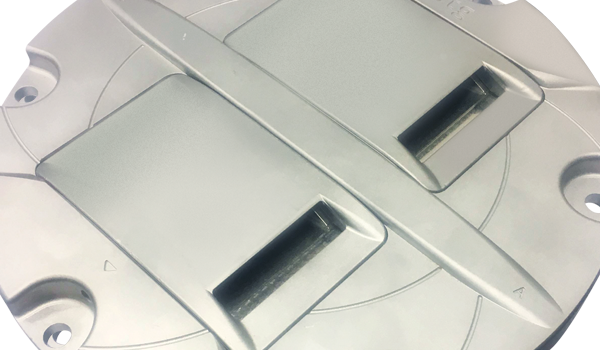 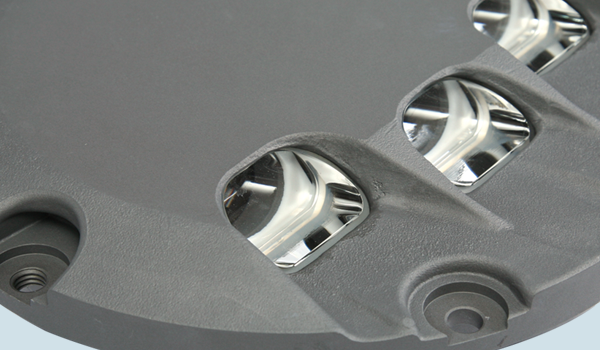 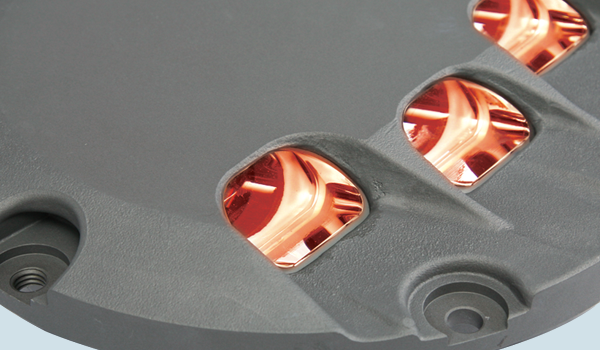